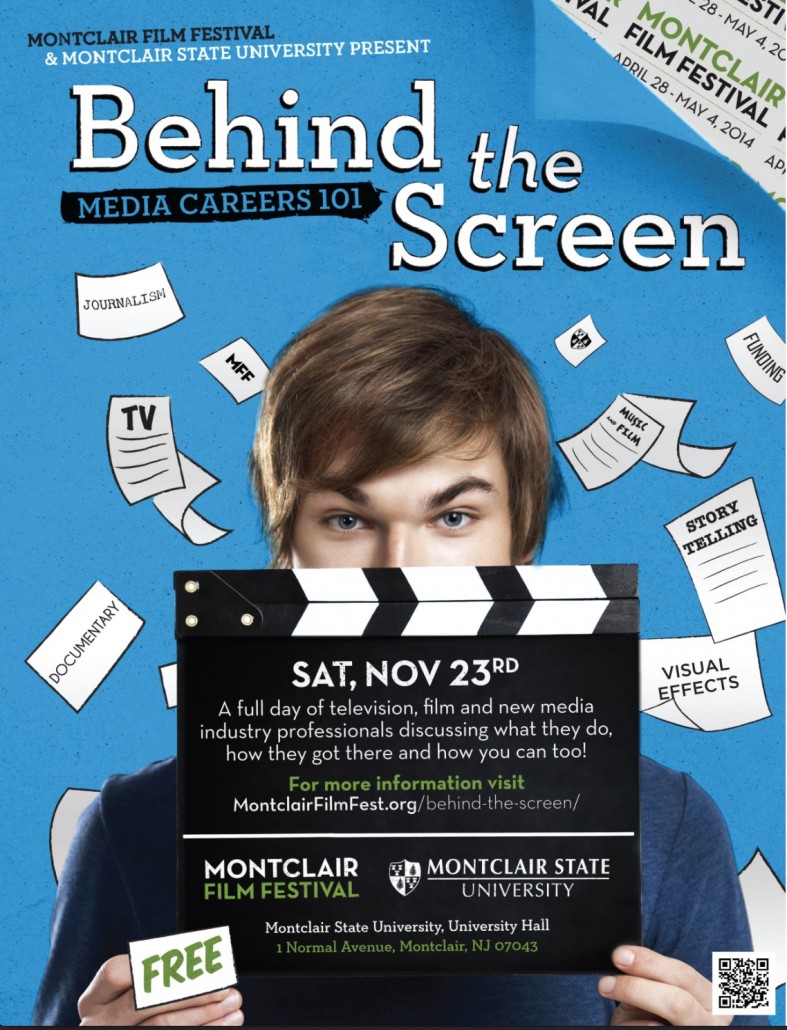 The Making of “Concussion”

How to make an independent film, go to Sundance, get released and live to tell about it.

Panelist(s): Stacie Passon lives in Montclair, New Jersey with her wife and their kids. Stacie Passon is an American film director and screenwriter, whose debut film Concussion premiered at the 2013 Sundance Film Festival, and subsequently won a Teddy Award Jury Prize as an outstanding film about LGBT themes at the 2013 Berlin International Film Festival. A longtime friend of filmmaker Rose Troche, Passon previously worked as a commercial director and producer. She was inspired to begin writing Concussion after having to visit the hospital when her eight-year-old son accidentally hit her in the head with a thrown baseball, and subsequently approached Troche for assistance in producing the film. In 2012, Passon received the Adrienne Shelly Director’s Grant and the Calvin Klein Spotlight on Women Filmmakers Live the Dream Grant at the Gotham Awards for Concussion. She is now developing her second feature and a television pilot for a new series, Animals.

Julie Fain Lawrence is an actress, director, audiobook narrator and Assistant Professor in BFA Acting Pace University.  She received her MFA from the Yale School of Drama and her BA from the UCLA Dept. of Theatre, Film and Television. Julie has appeared Off and Off-Off Broadway and in many Regional Theaters. Her FIlm/TV credits include the recently releasedConcussion, Fare Well Miss Fortune, Law & Order–SVU, Law & Order–CI, All My Children,Kidnapped, Six Degrees, Third Watch, and Bull (pilot).

Moderator: Susan Skoog is a filmmaker and television producer who has worked in the entertainment industry for over 20 years.   In 1998 Susan wrote, produced and directed the feature film “Whatever.”  The film premiered at the Sundance Film Festival that same year and went on to screen at numerous festivals throughout the world and was released theatrically by Sony Pictures Classics.  In addition to her film work, Susan has had a successful career as a writer, director and producer of numerous documentary and magazine programs for such networks as VH1, Turner Network Television, Turner Classic Movies, AMC, FX, MTV, CBS, Fuse, Rave HD, TBS, Tru TV/Court TV and PBS.   Susan has written screenplays for Warner Brothers, HBO and MTV Films and is in development on a number of scripts and documentary projects.   She is also a faculty member at Montclair State University’s Film Program.